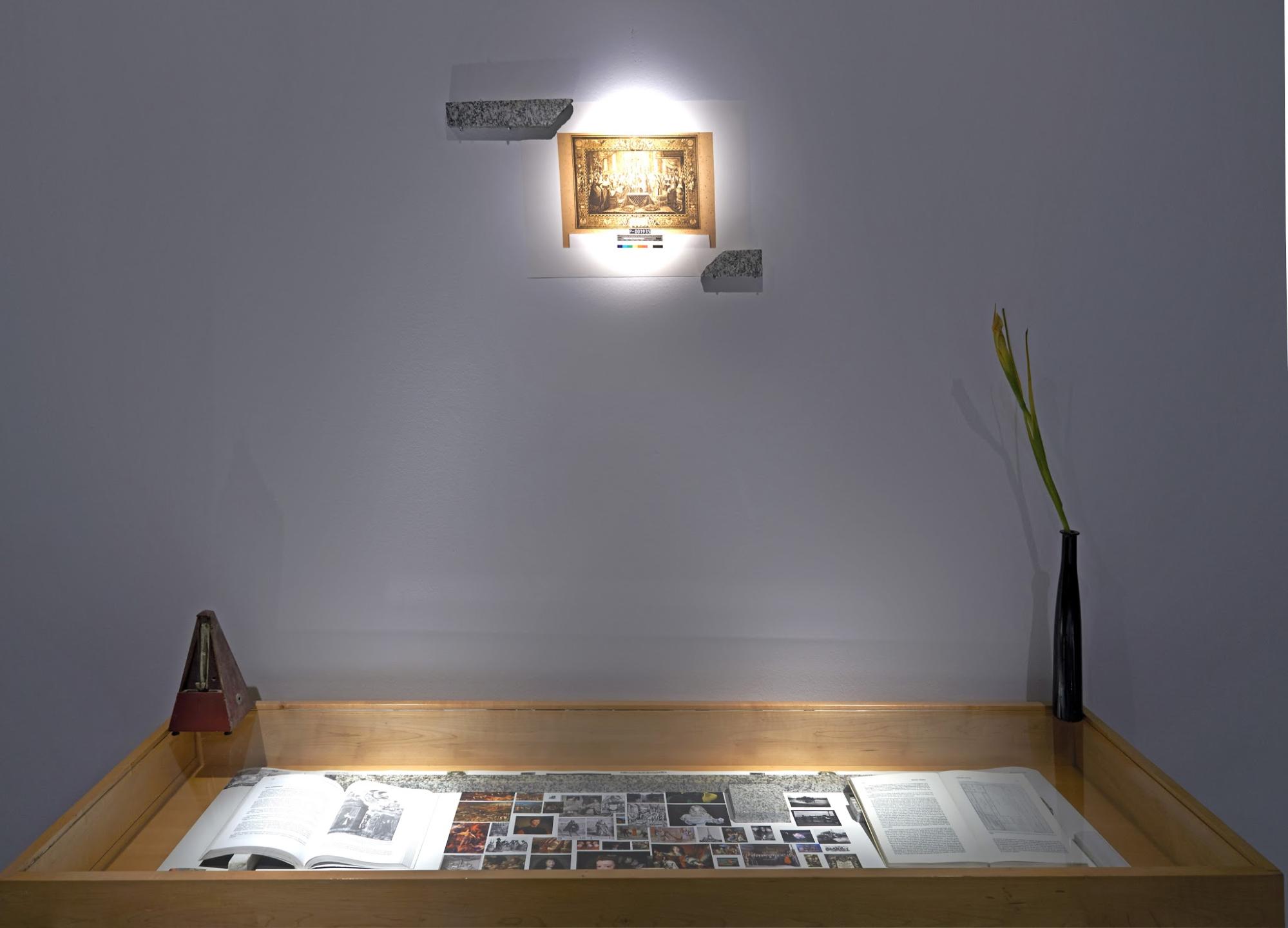 THE ISLAND OF PHEASANTS #1

The Island of the Pheasants is an artistic-cultural project led by Iván Gómez which object is to study the construction of the island’s pavilion built by Diego Velázquez to house the Treaty of the Pyrenees in the years of 1659-1660.

The project consists of several phases and in the first stage we will work on the current topography of the island. Because of this topographical study and a research based on historical cartographies, later we will be able to propose architectural designs for a possible reconstruction of the same building.