Lehensugea reflects, through a video-essay, on the use of nature and the frontier in the symbolic production of European nation-states. The record of a trip to the top of Larrun, on the border between Spain and France, is a gateway to the crossing between local myths and the fantasy of European colonial structures.

The La Rhune train was built in 1924 to access the summit from the Basque-French town of Sara. Mainly dedicated to tourism, it is a historic rack railway, unique in the Basque Country. With this infrastructure, access was made to a space considered mythical, inhabited by witches and by lehensugea , a seven-headed serpent that spat out the precious metals that were found inside the mountain, forming fiery rivers that devastated the forests of the area. . The train winds its way up like a mythical-modern creature that reinvents the mountain as a demarcation of the border and monumental its nature and landscape from the symbolic extractivism that fuels the mythical construction of the nation.

Before embarking on the physical journey, the research will start from a triple approach to the mountain and the border through three "texts", based on The three ecologies of the psychoanalyst and philosopher Félix Guattari to reflect on the relationships that mark the I with the self, the self with the other, and the self with nature.

*Matriz Seca is a line of work activated by Jose Iglesias Gª-Arenal, Saray Pérez Castilla and Miriam Rodríguez Morán to work on the structures that maintain a territorial organization based on processes of material and symbolic extraction.

Jose Iglesias Gª-Arenal has a master's degree in Curation from the Whitechapel Gallery and London Metropolitan University and another in Art Praxis from the Dutch Art Institute. He has worked as a researcher at the Whitechapel Gallery and as a coordinator of independent research projects. He has curated meetings and exhibitions in Spain, Western Sahara and Argentina. He runs the curatorial platform MAL.

Saray Pérez Castilla (Burgos / Bilbao, 1987) is an artist and researcher. She has been awarded internationally with different scholarships, awards, residencies and exhibitions, among which are: Archives, necessary records , Incontro di artisti in Salento (Italy), ERTIBIL, Provincia 53 (CDAN-MUSAC), Fundación BilbaoArte, BARRIEK, Linz IMPORT project (Austria), and Invisible Landscapes (Sahrawi refugee camps, Algeria). In 2019 she began an exploration as a co-curator, with the project What do artists think about? South-south-north dialogues to go around the world between the Basque Country and Ecuador .

PARTICIPANTS OF THE COMMUNITY 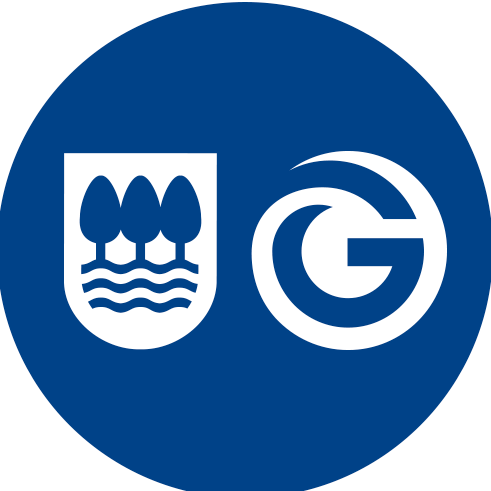