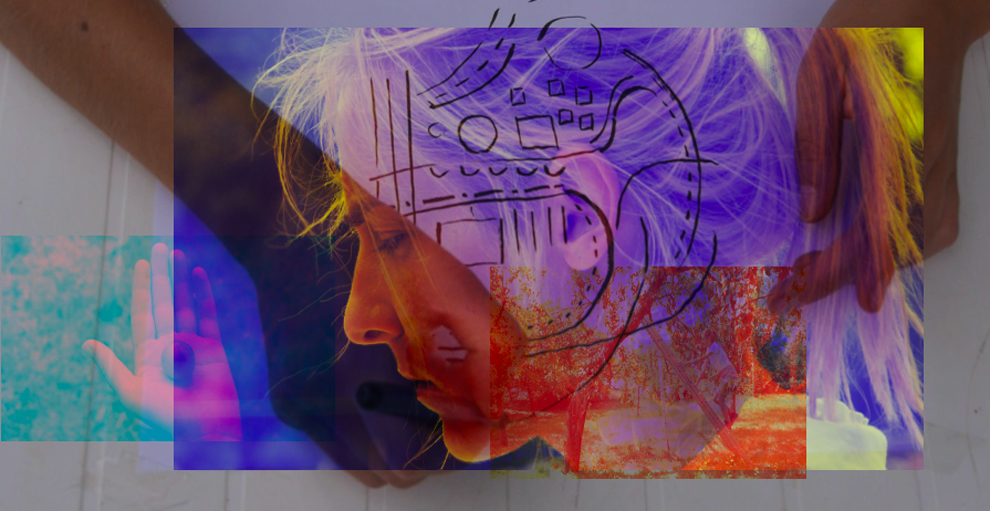 In the streets and public squares of Irun, fictional documentary scenes appear in the windows of empty shops, where the inhabitants of the city walk. Short projected video sequences that put into practice a formal and narrative investigation, catch the attention of passersby as they move through the city.

Portraits, graphic narrations, documentary fragments, animated frescoes, archive images ... So many scenes and situations filmed in close collaboration with the inhabitants of the Bidasoa region that show us the faces and gestures of those who live in this cross-border territory, as well as their stories imaginary and real transposed into the three coexisting languages: Spanish, Basque and French. Anchored in the public space, this creation will also give rise to itinerant projections on the facades of the buildings of these three cities, as well as a micro-edition that documents the encounters that mark this project and the diversity of the stories told.

Video artist Sara Millot makes films and installations based on documentary elements that she stages and recomposes through experimental writing and editing processes. In recent years, her work has focused more specifically on public space and has involved the inhabitants or protagonists of a place. Furthermore, for this project, the Borderline Fabrika collective welcomes her in an artistic residency in Hendaye.

PARTICIPANTS OF THE COMMUNITY